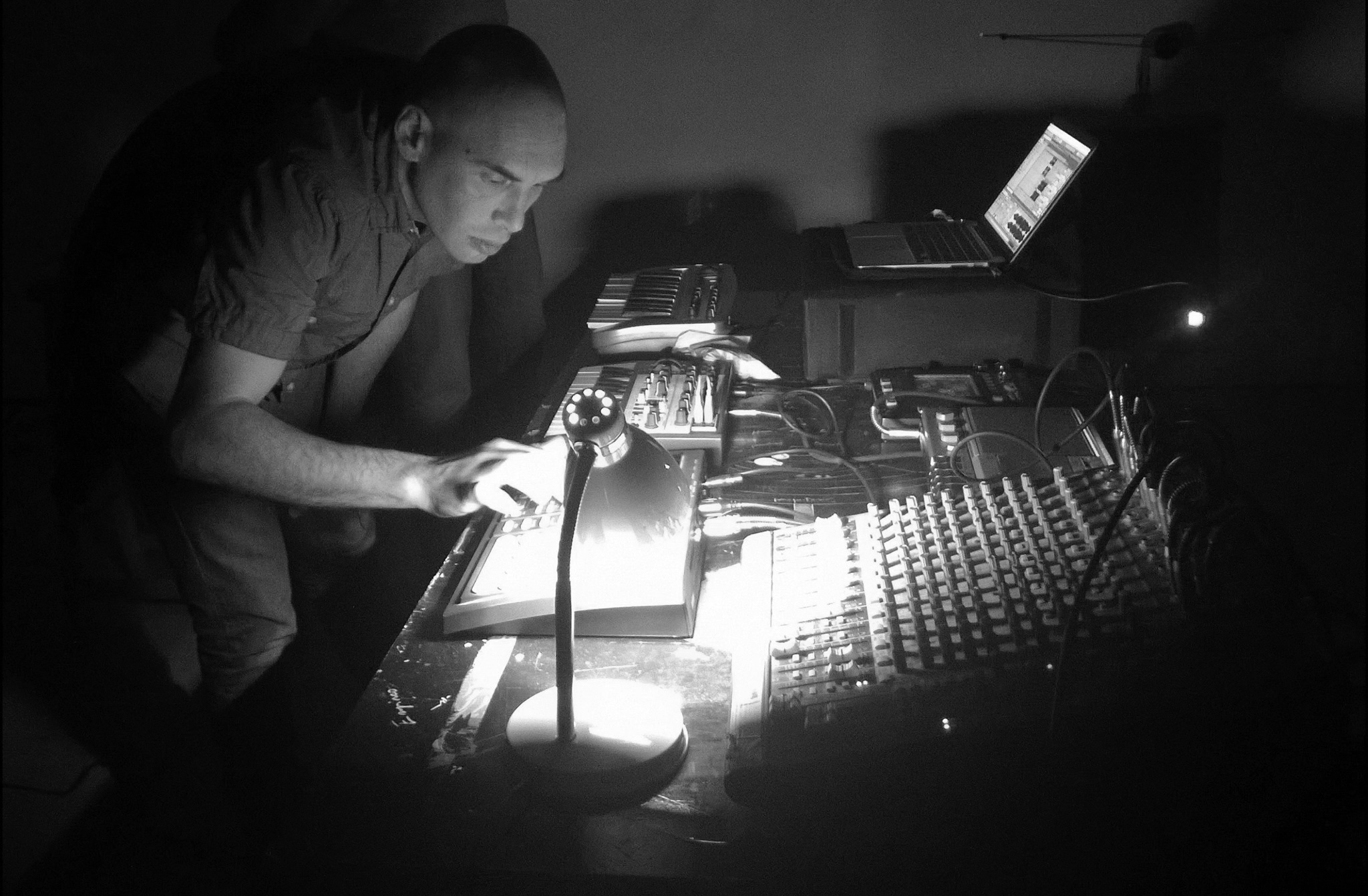 Martino Nencioni is an electronic musician since fifteen years. In his productions use analog and digital instruments as well as field recording and classical instruments that integrates in its productions. He is a member of Riga since eleven years with whom he has released two albums and a third soon to be released , he played in various clubs , bars , art galleries and participated in electronic digital culture festival italian and international. Among the latest projects in progress include the participation in the Fanciulli Goom for which he has also taken care of mixing and mastering of the latest album – # 1 – He has a mainly british music background with a particular passion for experimental sounds but its productions take their cue from any noise, beats, ambient sounds of everyday life – not being tied to a genre – something that inevitably leads him to beat free and instinctive sound paths. “THEN” is his first solo album. 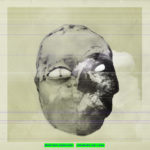 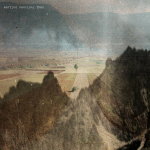