PLASMAN, being one-third of CANI GIGANTI, is finally back to his solo-live show. Following his former albums “Pompieri in Moto” and “Futuro Anteriore”, the latest also available in an extended CD version, Plasman now plays simple “minimal” structures combined with perforating sounds for an extremely groovy set, oriented to the proto-house mood. “Plastico” has its focus on researching new sounds from technical inputs. Emotions are left apart while letting go is the point. The 1st track “uno” starts a journey through lysergic rock that speeds up to trot for an ideological ping-pong match, in the meantime outside it’s probably raining. Flashing lights can be felt getting to the track “tre”, where obsession leaves the scene to cathartic loops with hypnotic effects. Right in the middle of the album, track “cinque” plays with 8 bit and synths that are competing in a crescent electro rhythm, boosting up the dance floor. Donkey Kong is jumping around avoiding barrels in the minimal milestone “otto”, which preludes the acid alien’s invasions coming with tracks “nove” and “dieci”. “Plastico” will make you dancing.

This work is licensed under a Creative Commons Attribution-NonCommercial-NoDerivs 3.0 Unported License. 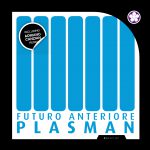 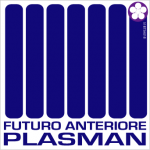 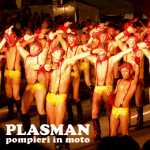