be part of the event
listen here

2021 is very succesfull so far @51Beats. We’re thrilled to tirelessly look for new music and new friends to get on board with us.

We started in February with Andy Morello&Duscio: “Electricults”. According to ElectronicGroove, their debut-album “…is the balanced ensemble of intricate structures and killer rhythms for a magnificent dance on Orion.” Within “Electricults”, Andy&Duscio fruitfully interact by merging modular synthesizers and drum machines, with an eye open to the most intelligent dancefloor.

In March, we welcomed Joao Ceser with his Fiumi.brz, an imaginary daily walk around his secret places in Brianza. According to XLR8R (Los Angeles), “….the four tracks feature stunning modular synth lines and subtle wandering percussion from Ceser’s analog-focused collection“, with “Seveso” indicated as an “Euphoric Synth” track…., and “Adda” being incuded in the Best Music selection of March 2021.

April marked the come-back of Plasman with his “Circles and Circles”, also available as an exclusive musicassette. Again picked-up by XLR8R (Los Angeles), the album has been identified as “…an imaginary journey through the universe and a contemplation of the distant stars and planets, and this results in an extremely psychedelic release”, with “Underwater Still Life” being inserted in their Best Music selection of April 2021 as “a slice of mesmerizing electro from Milan”.

…and the latest is from our beloved Tracya with his “Mirroman” , where He “…energetically emphasizes the contrast between synthesizers and static pads, keeping exploring his trademark ambient-techno soundscapes by merging with a four-on-the-floor kick drum“, ….according to Deep House Sweden….. cheers 🙂

Become a 51Beats’ Member to free download them all !! 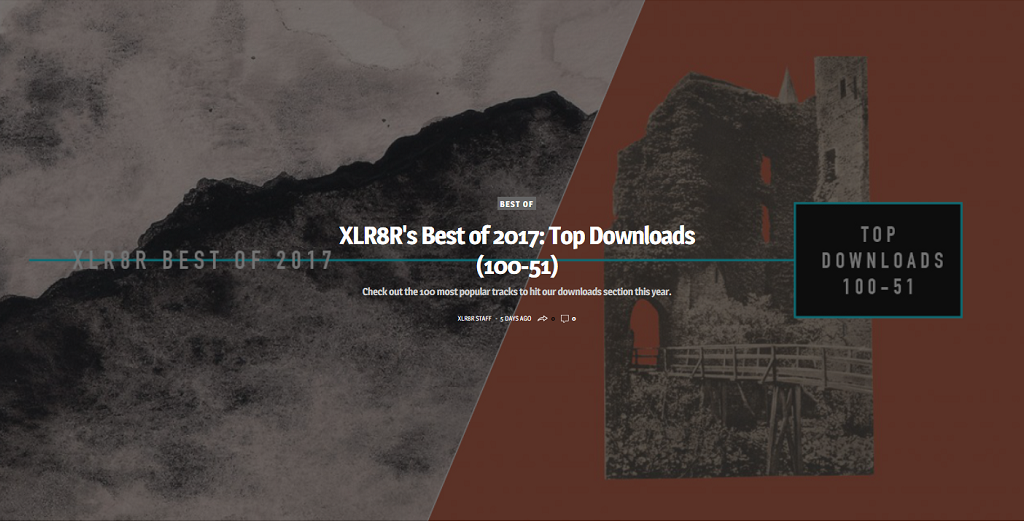 “Navigator 101” is a track with tough, drum-machine rhythms and snaking acid lines, a track that, when played at the right time, will undoubtedly cause mass hysteria in a club. 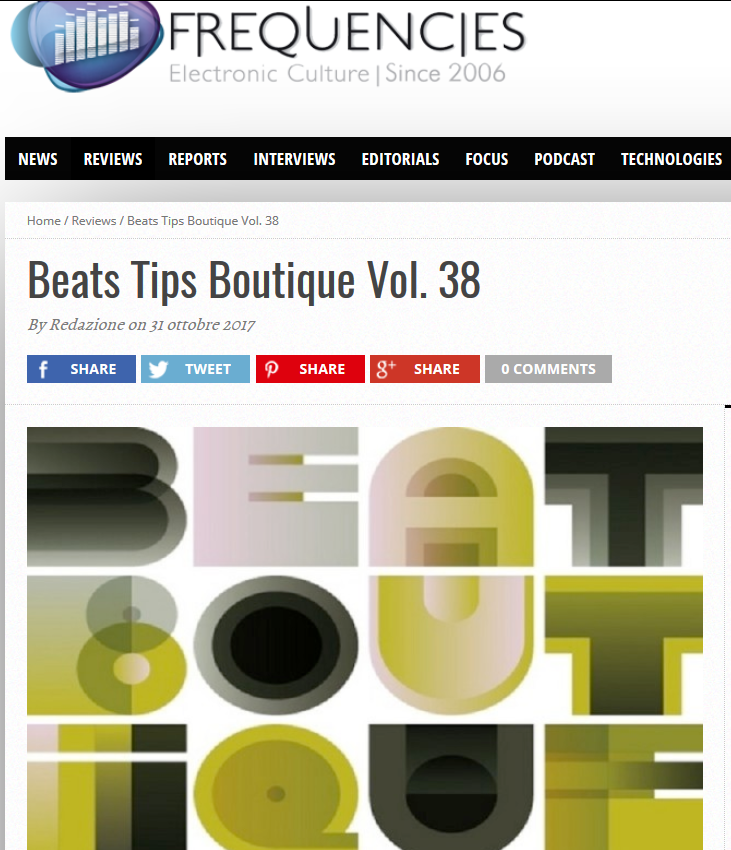