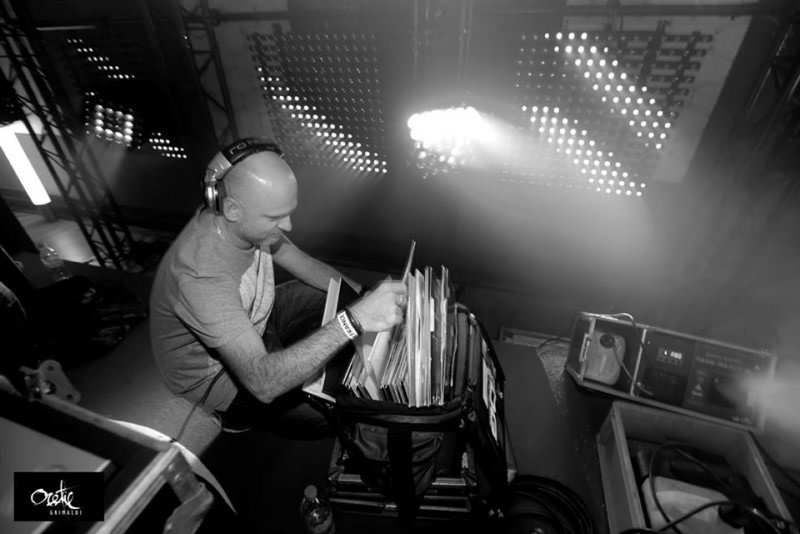 Roberto Mantovan is a physicist, runner, music and photography enthusiast. Under the pseudonym ROBIDAT, he performs as a dj since 1991, date of purchase of his first vinyl (FUSE, plus8 #013). Since then, he never abandoned the turntables, djing in Italy and Europe with some good friends like Adriano Canzian, Mark Henning, Wolfgang Flür (ex Kraftwerk), Carola Pisaturo, Daniel Meteo, Marco Resmann, Uto Karem, Trish Van Eynde… The djsets from Robidat are ONLY VINYL, with a powerful mix of percussive techno and oldschool acid sounds, without forgetting the most exciting novelties from the electronic music scene. Always allergic to the “mainstream”, Robidat founded 51beats “an electronic experience” in 2008, an independent label based in Milan, which is devoted to discover new talents in the electornic music scene by promoting their works mainly through CC licences and by organizing events and arranging the booking for a selection of them. In 2010 Robidat compiles the 2CD “Gravity and Quantum Mechanics”, nominated in 2011 at “QWARTZ Electronic and New Music Awards 7” in the “best compilation” category. 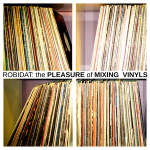 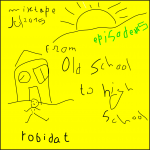 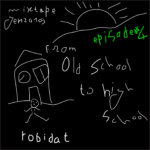 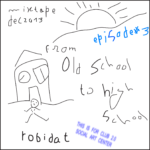 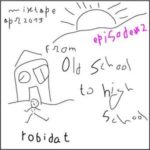 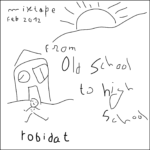 @Euphonics (London) “…51beats label boss Robidat with an energetic vinyl only mix. Since establishing a few years back, 51 Beats has quickly emerged as one of Italy’s most eclectic labels, and is just as likely to host discerning techno from The Analogue Cops as it is acid business from Acid Castello and more obscure beats from up-and-comers such as Tracya & Crayon Mortel.“

Robidat compiled the first 51beats compilation:“Gravity and Quantum Mechanics” (double CD) – also Reviewed on Rockerilla, The work has been nominated in 2011 at the QWARTZ ELECTRONIC AND NEW MUSIC AWARDS 7 (Under the Honorific Chairmanship of Alva Noto) www.qwartz.org | NOMINATION  AS  BEST COMPILATION | You can order the 2CD package here

July 2013 – Robidat in the Official ART Q Festival selection Board