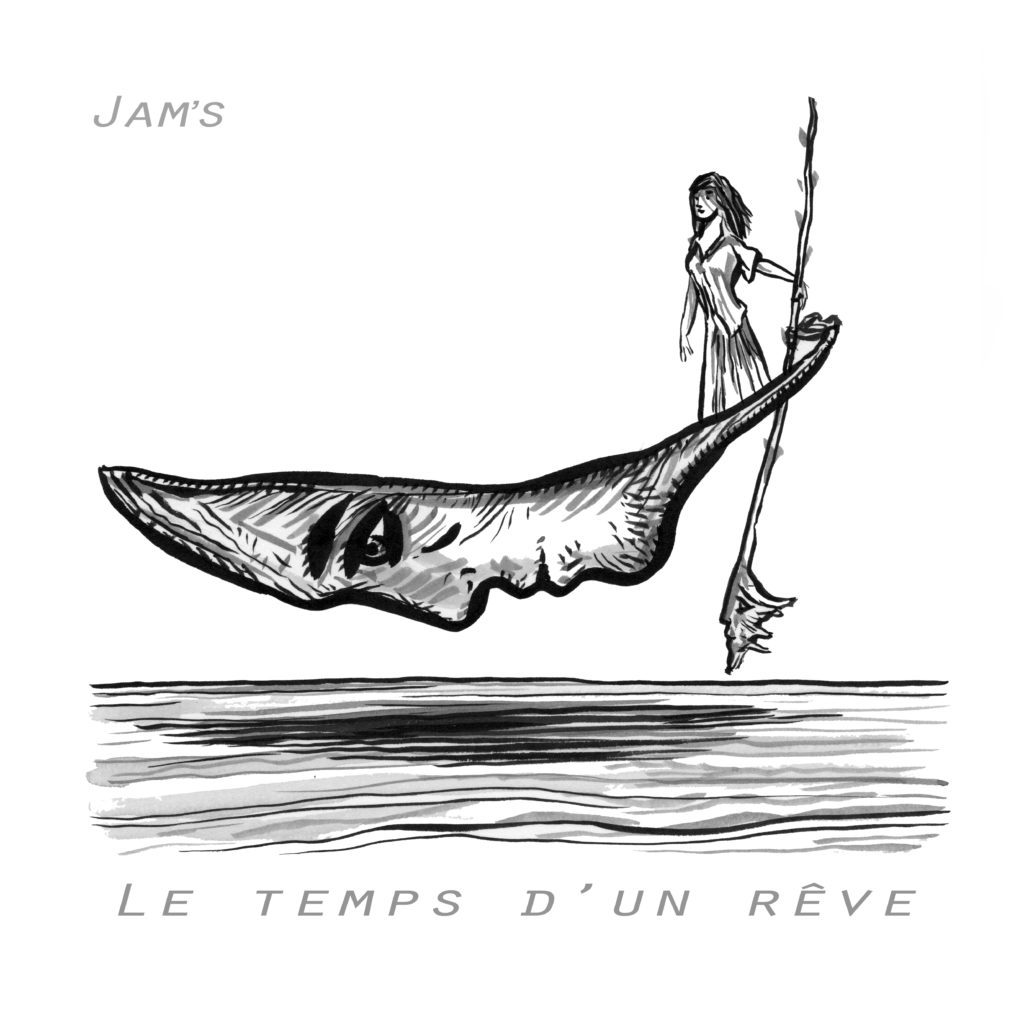 [2008-2018] Jam’s will mark the 51beats’ 10 years anniversary with a touching piano-based ambient release of unique deepness and melancholy. In 2010, during the first quite exceptional participation of 51beats to the Qwartz Electronic Music Awards in Paris, we got in contact with Jam’s, which later released his debut-album “Homeless Soul” with us. It is an immense pleasure to host Jam’s again on 51beats to celebrate our first 10 years.
[Music by Jam’s | Cover art by Thierry Castanier]